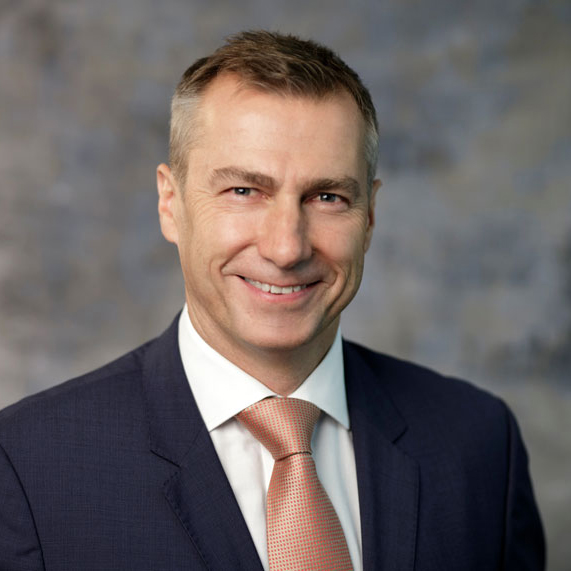 Michael first joined the company in 2004 and has held senior Sales, Marketing & Commercial Management positions before moving into the Managing Director role for ArjoHuntleigh Australia & New Zealand (ANZ) in 2009. From January 2016, Michael was President for ANZ for the One Getinge organisation, prior to taking the role of President Arjo South East Asia Pacific towards the end of 2017.

Prior to ArjoHuntleigh, Michael’s career included General Management positions within the Healthcare sector operating throughout Asia Pacific. Michael has a Bachelor of Commerce (Management) degree with a MBA from the Macquarie Graduate School of Management in Sydney.