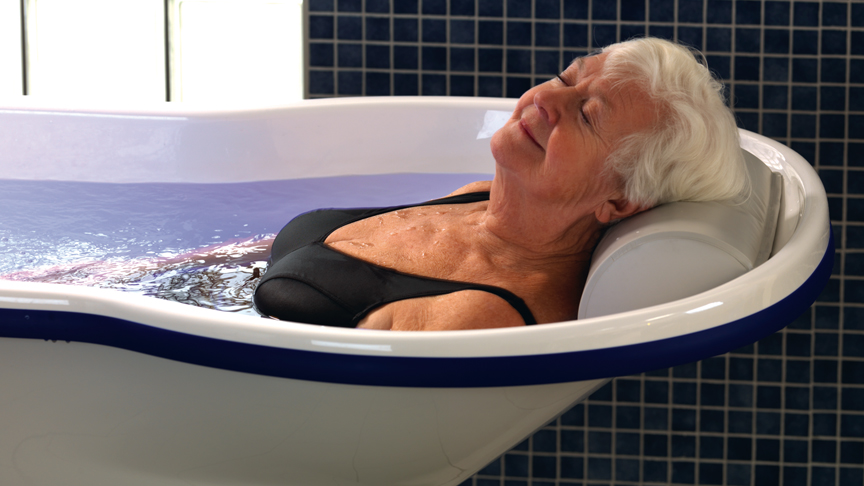 Clinical evidence has shown that taking a hot bath has a lot of benefits including; pain relief, enhanced mobility, reduction of symptoms in skin disease, as well as improved psychological wellbeing.

An early medical paper (Radcliffe, 1916) reports the use of warm water bathing for successfully treating more than 170 servicemen on a daily basis with both physical and psychological war-related injuries during the First World War.

A systematic review of 29 randomised controlled trials, involving 1,720 patients with rheumatologic and musculoskeletal diseases, concluded that warm water therapy was associated with improvement in terms of pain reduction and an increased feeling of wellbeing (Falagas, 2009). Thermal stimulation increases the extensibility of collagen-rich tissues, all which serve to increase the range of joint motion (Matz, 2003). It has also been identified that hyperthermia decreases synovial joint fluid viscosity (Sukenik, 1997). Study data confirms that spa therapy could improve the symptoms of fibromyalgia including pain, depression and minor symptoms (Fraioli 2013).

Warm water therapies have also been associated with positive outcomes in dermatology patients (Matz, 2003). Adding emollients to warm water as part of the bathing routine is part of recommended evidence for residents/patients with dry/itchy skin. Bathing in warm water also helps the skin to absorb emollients that are applied after bathing.

In 2010, Petrofsky, et al. conducted a series of studies, which showed that a substantial portion of the increase in skin blood flow associated with warm water immersion therapy is due to moisturise (water) on the skin, rather than purely the heat itself.

Hydrosound™ = Ultrasound Some of Arjo baths have an integrated Hydrosound  unit, which operates at a low frequency of 30 kHz, and has a low power consumption (20-100 mW/cm2). At these levels, the main effects of the ultrasound are typically mechanical and piezoelectric, which are created through the shearing action of the stable microbubbles in alternating high and low pressure waves, which are generated by the ultrasonic transducer (Peschen, 1997). Particles and dirt are gently removed from the skin through the mechanical force of microbubbles imploding.

The use of ultrasound in medicine for therapeutic purpose is considered as safe, and has been accepted and practised for many years. (Miller, 2012).

References and links are available in the section Bibliography for hygiene. 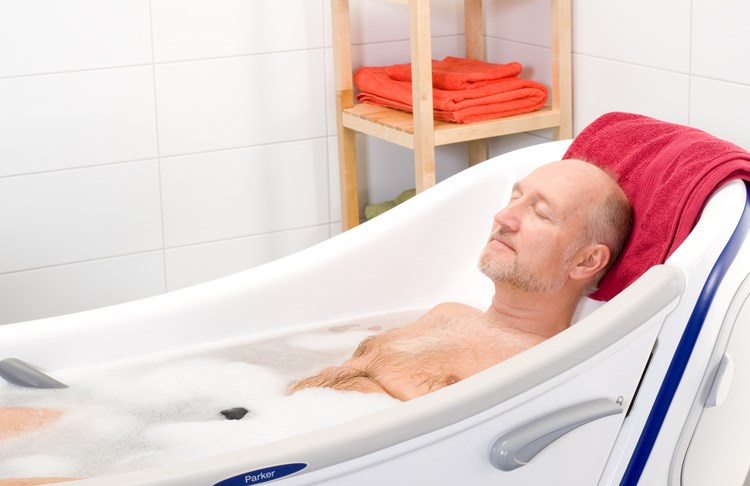 Read more about bibliography for hygiene